As the founder, can you tell us the history of Millennium Consulting and the drive behind starting your own business?

Back in the mid 1990’s, I worked for a start-up investment bank and was asked to implement a new financial accounting system. The software selected was SunSystems and it made an interesting change from my previous operational finance role. I decided that taking part in software implementation projects was something I wanted to continue focusing on.

At that time, it had become evident that there was a potentially serious problem looming as most accounting software systems were not designed to accommodate the digital date format change that would arise when the year transitioned from 1999 to 2000. This meant that there was a choice of either reprogramming existing software or implementing new software that was Y2K compliant.

In the lead up to the year 2000, demand for technical and configuration services increased exponentially and I broadened the company’s activities to include assembling teams to implement Y2K compliant accounting software products such as SunSystems, Coda Financials, JD Edwards, Oracle, SAP etc. for clients in the UK and abroad. One of our earliest clients was a multinational with a European HQ in Lausanne and we were instrumental in rolling out the latest Y2K compliant release of SunSystems across their Eastern Europe regional office network.

How did the relationship with Unit4 start?

Although we had been providing implementation and optimization professional services for Unit4 Financials (Coda) software users since the late 1990s, the relationship with Unit4 strengthened in 2014 when we began supporting Unit4 with the migration of several North American Caterpillar dealers from legacy AS/400 platforms to client server technology.

Since then, the relationship has become closer and in 2020 Millennium was awarded Unit4 Elite Partner status as a result of excellent customer feedback. Millennium remains only one of two Elite Financials partners globally. As well as providing a full professional service offering, we also operate in a software sales capacity and have sold new licenses to customers for Unit4 Financials, Procurement and Unit4 Travel and Expenses software.

What changes have you seen during this time?

When Millennium emerged in the mid-1990’s the financial accounting and ERP software vendor market was far smaller and less developed than it is today. Finance departments were highly staffed and accounting processes used for accounts payable and receivable were manually intensive. Green screens were commonly used and there was none of the user definable graphics and customised screens commonly found in today’s software applications. The internet was in its infancy with accounting software deployed primarily on premise. At the turn of the century the dot.com boom and bust was followed by the emergence of new e-commerce brands such as Amazon, eBay, and Google who would go on to dominate their respective global markets. Nowadays the world has adopted digital technologies which has further reduced the need for manual processing and given way to Artificial Intelligence, Machine Learning, Robotic Process Automation and Analytics.

What is your greatest success story in initiating change within a company?

Success is a relative thing, and we don’t necessarily look on any one project as being more successful than any other. With every client, our overriding goal is to provide an exceptional level of service and to leave them with a finance ecosystem that is a marked improvement on the pre-engagement environment whether this be in terms of technical infrastructure, business process, efficiency gains or reduced operational risk.

In terms of the largest successful change project that we have worked on, in late 2019 Millennium was approached by a global shipping services organization to support them with the migration of over 25 separate country instances from Coda Dream to Unit4 Financials. Over a period of 9 months, utilizing up to a dozen full-time consultants at any one time we were able to design a new chart of accounts, a global implementation strategy, technical and functional deployment methodology, data migration methodology, a training programme for the client’s own implementation managers and a training programme for the new Financials user base. We also implemented the client’s first two sites. The global implementation remains ongoing using the methodologies developed by the Millennium team.

We are equally proud of the work we have undertaken over the last 18 months to upgrade our personnel and to radically overhaul all our inward and outward facing activities as evidenced by our ISO 9001 and 27001 accreditations achieved in late 2020. We continue to work tirelessly to ensure we deliver the best possible level of service to all our clients.

Millennium has come a long way since 1995 and acquired a reputation as an Elite delivery focused Professional Services company. With operations in the United States and Europe as well as the United Kingdom, we will continue our overseas expansion whilst working closely with Unit4. We are developing a marketing, sales, and implementation capability for the Unit4 product suite as the move toward ERPx gathers pace whilst at the same time never losing sight of those Financials and Dream customers who prefer to remain on their current platforms. Digital transformation and the progression to the Cloud will be the future focus and the company will continue to grow organically as well as by acquisition. 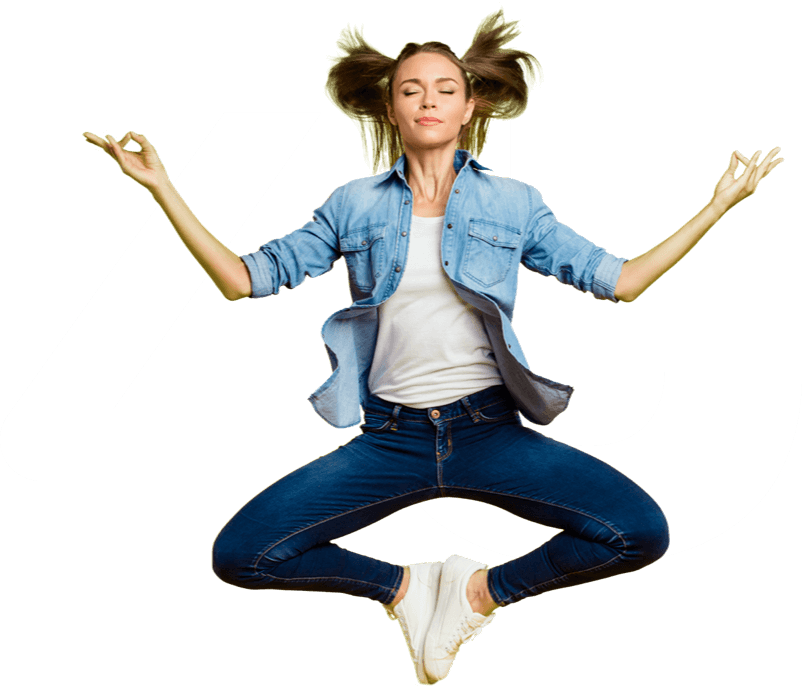 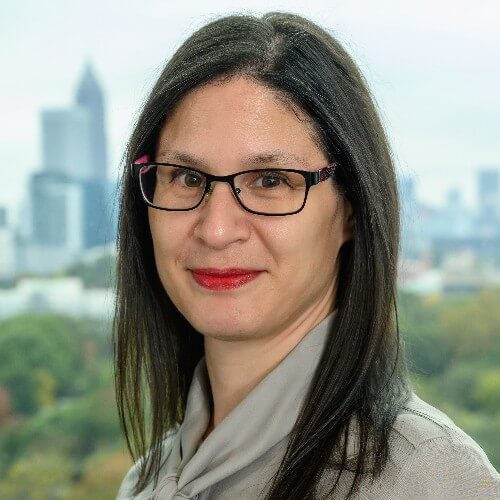