Better Together – World (Cup) in Motion

As a keen football fan, it’s fantastic to see the World Cup 2022 well underway. There is no doubting the power of sport in bringing people of all nations, backgrounds and cultures together. In fact, the first song from the official World Cup soundtrack, Hayya Hayya, is translated as ‘Better Together’.

This is an inspiring start to a tournament which is expecting to see 5 billion people tuning in. And for the viewers, even in the early stages, there were surprises (Saudi Arabia beating Argentina, Morocco’s win over Belgium, and Japan’s loss to Costa Rica), together with great passion and positive energy emanating from our TV screens.

Whilst I am disappointed that my native South Africa has not qualified this time, I am watching this global tournament with interest – not just for the football – as there is much we can take away about the importance of unified teams.

As a CEO (and avid football supporter), I believe there are many lessons to be learned from ‘the beautiful game’, to take forward into developing organizational culture:

At Unit4, we work hard to embed all of these values into our culture – from establishing employee resource groups, through to wellness days, and conversations at a local level on critical topics. However, these things alone are not enough – sharing values and purpose is what helps any organization to operate with integrity and respect.

As the World Cup is showing us, if you have that, it’s a great foundation from which to build.  In the face of unpredictability, just like in football, as companies tackle an increasingly uncertain global economic climate, now is the time to focus on values, team and driving the sentiment of ‘Better Together’. If people feel they are part of a team with the same goals and inherent values - one which ‘has their back’ - as my favourite football club Liverpool’s anthem states, “You’ll Never Walk Alone”. 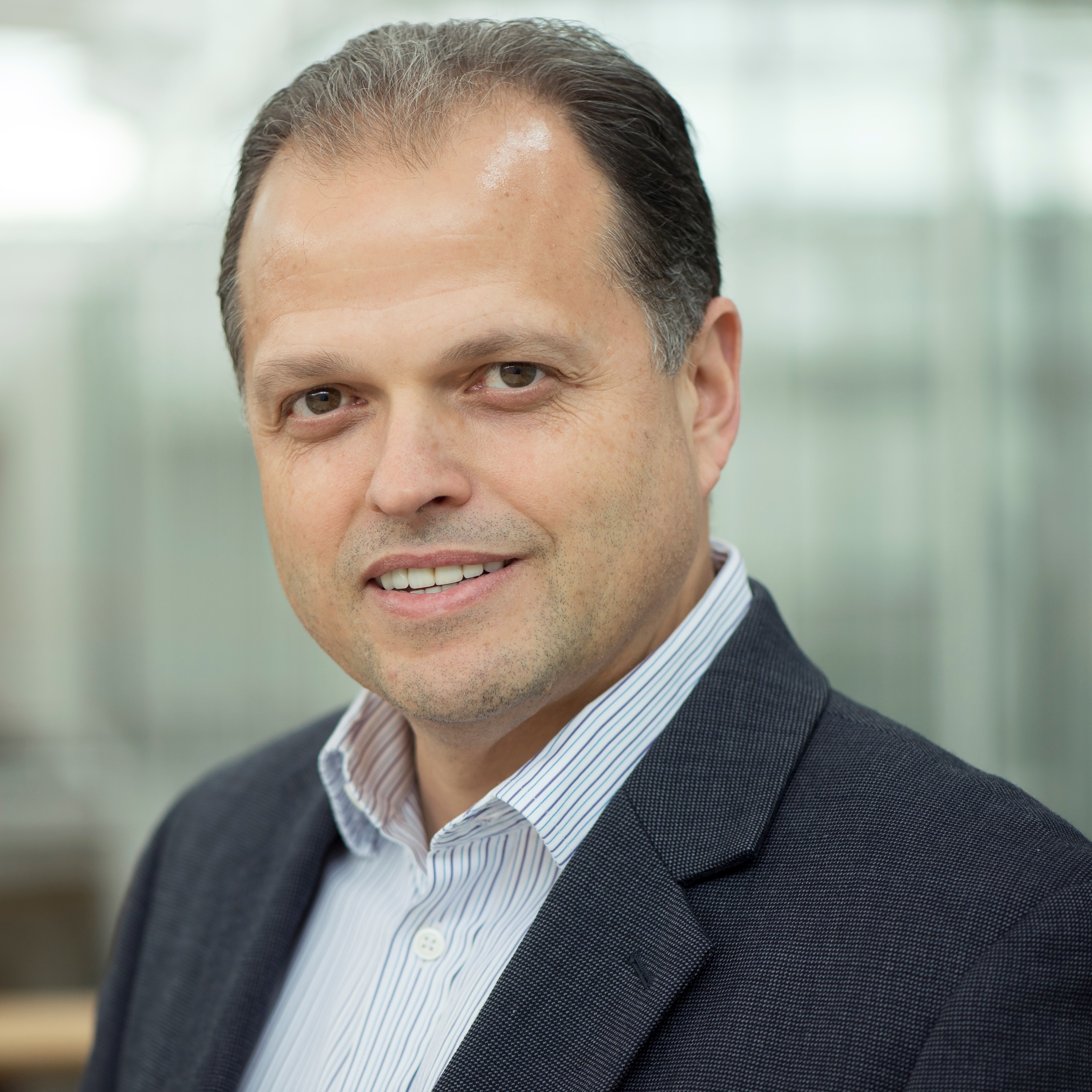 Leading and (Profitably) Growing in 2023
Steering through unprecedented, sorry, turbulent times
Happy 42nd Birthday, Unit4!
Running on Autopilot
Scanning the Market
3 years as CEO. 3 key learnings at Unit 4.
We’ve just won one of the most prestigious awards in ERP technology
Some personal thoughts on Unit4’s Day of Reflection
An Exciting New Chapter for Unit4
Today Unit4 Delivers on its Promise of ERP for a Digitally Transformative Future