The 4 pillars of a new approach to talent strategy

In the first part of this 4-part series, we talked about the vital position development will take in future HR and talent strategies. This time, we’ll be looking at another fundamental concept in your future strategy: helping your people to flourish and grow both in their current role, and whichever role they end up in after they leave your business.

This time, we’d like you to engage in a bit of a thought experiment with us:

Imagine that a new global law has just been passed: no employee can work for the same company for a period longer than 3 years at any given time.

Obviously, under such extreme circumstances, employers and hiring managers would be forced to completely re-orient their relationship with prospective employees.

The inevitability of a person’s leaving would mean that everyone would have to think longer and harder about where they’re going to end up next.

Jobs would need to be much more carefully designed, upskilling much more finely tuned. Planning for future skill needs and paying close attention to your wider industry and adjacent industries would be crucial to ensure you can replace and onboard new talent at the end of each rotation.

Once you’ve considered this scenario, consider that with the average tenure for an increasing proportion of the workforce being less than 3 years, you should probably already be planning for a world in which this law has been passed.

Which brings us neatly to the 2nd of our 4 pillars:

HR and business leaders have to embrace the reality that the people they hire are more likely to leave than they are to stay. And this means they have to abandon the Tony Soprano approach to outplacements. (“If you quit, you’re dead to me!”)

Instead of retaining the employee, HR leaders must instead focus on retaining their relationship with their people after they leave the business.

Turn your incentives upside down

This will require an inversion of current practices. Instead of asking people “what will it take to make you stay here?”, get used to asking your people “where would you like to go next?” An enlightened leader must acknowledge that not everybody is going to spend 30 years with the company and celebrate the success of their leavers.

Taking this attitude – and setting up a strong alumni relations program – can pay off in a real way in the long term, with past employees becoming your future customers as they move and grow.

Keep ‘em coming back for more

More importantly, it can also help you to boost retention by creating “boomerang” employees. After all, in a tight talent market with high rates of turnover, given enough time, many of your choices of recruit are likely to be people who’ve already worked with you.

You’ll also need to start asking yourself which companies you’d most like to hire from, building on the skills audit questions asked as part of our first pillar.

The best possible illustration we can think of to show you what it means to really be committed to your people for the long term comes in the form of a story from the depths of the pandemic.

COVID-19 hit many businesses hard, and some – particularly those dependent on specific premises – were hit even harder still. AirBNB were one such business. Faced with an almost complete ban on travel, the company had no reliable way of knowing when it would be able to make money again, and was forced to cut its workforce of 7500 by 25% almost overnight.

But understanding that the people they were laying off were good workers – and wanting to part with them on good terms – AirBNB’s leadership didn’t just leave its people high and dry. Instead, they took unprecedented steps to ensure the people whose jobs they had to cancel were equipped as well as they could be for the hard months ahead. Creating a huge outplacement program from scratch, transforming most of their recruitment team into an alumni placement team, offering access to career services and training, allowing all departing employees to keep their company issued laptops, offering a year’s healthcare, 14 weeks of base severance pay, and allowing every departing employee to leave the company with equity.

As well as being a charitable move on the part of AirBNB’s leadership in unprecedentedly difficult times, we should view these actions for what they really are: an investment.

Even though it would be very difficult to blame COVID-related layoffs on the companies forced to make them, taking these steps will have ensured that almost nobody forced to leave AirBNB in 2020 did so on bad terms. This means that despite losing almost 1900 employees, the company also gained 1900 cheerleaders, who will be much more likely to recommend AirBNB to their friends and colleagues as a great place to work – and are much more likely to come back themselves in happier times.

We’ve still got a lot more ground to cover in this series. Next time, we’ll explore how you can re-invigorate employee engagement by pivoting your strategy to take account of their needs – now and in the future – and create a much more flexible and experimental culture of HR within your business.

Read the rest of this blog series 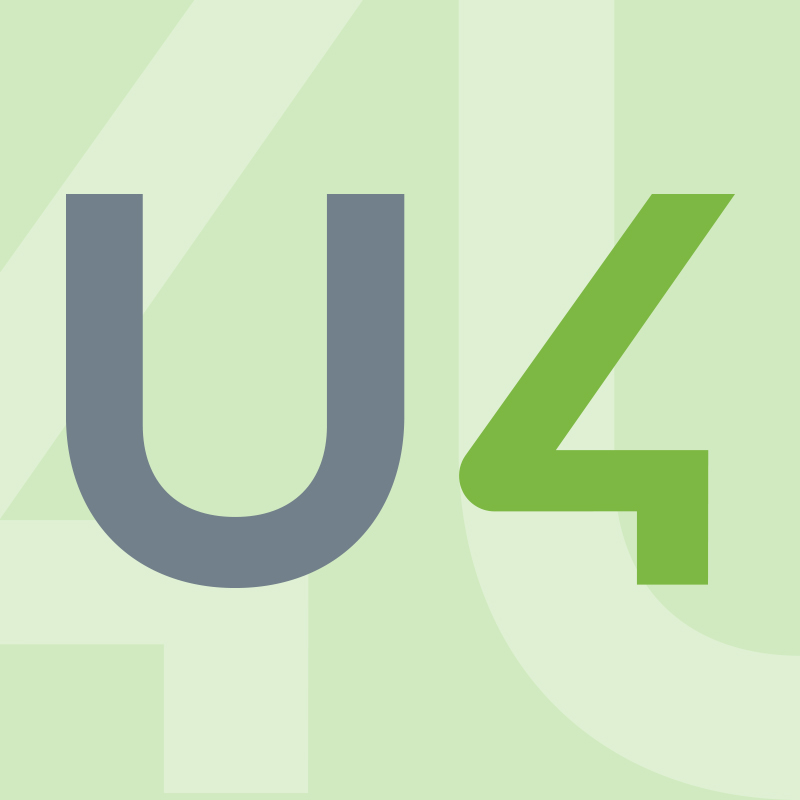 Bridging the skills gap in 2022 and beyond
Citizen pressure – how important is it in public service transformation?
The CFO’s expectations of contract management
Charities’ response to current financial challenges
The business case for acceleration in ESG and talent management
The Four Types of Risk Management
Your guide to strategic workforce planning and analysis
5 ways to succeed at category management
16 ways to boost productivity when working from home
What are successful nonprofit CFOs doing that works?

The 4 pillars of a new approach to talent strategy - Part 3: Engage in the employee

The 4 pillars of a new approach to talent strategy - Part 4: Rethink how you think of jobs